Ninny wants to learn to fly as quickly as possible. While Appelaar sleeps, she sees her chance. Ninny-Hammer wants to stop her, but … too late. Ninny falls and lies lifeless on the ground. And at just that moment, Sparrowhawk is hungry.

Will Ninny be saved? Appelaar takes a decision you wouldn't think possible ...

[… ] A successful and refreshing production, with an easygoing narrative style and ample stimuli for the imagination. Although De Maan is a puppet theatre - the visual medium par excellence - for the final scene a choice was made for audio only (in surround sound!) to tell how both birds spread their wings. Sound is the new image! (COBRA.BE, ***1/2)

Attention: This production makes use of a stroboscope. 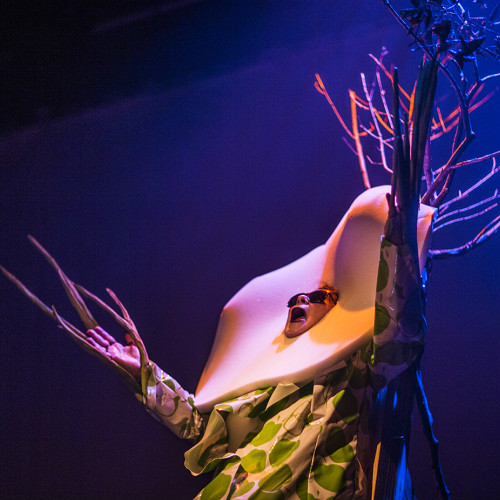 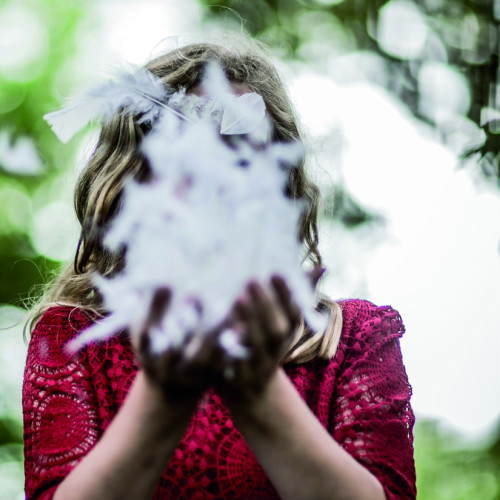 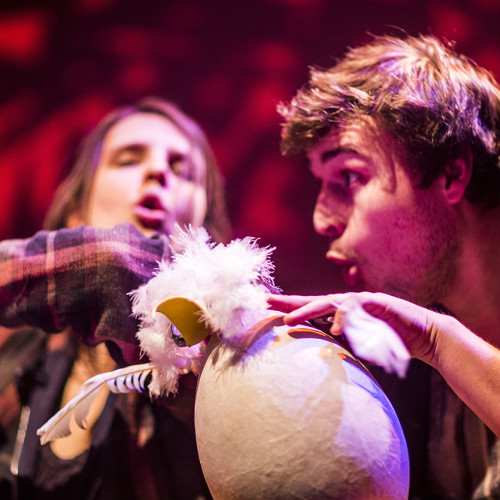 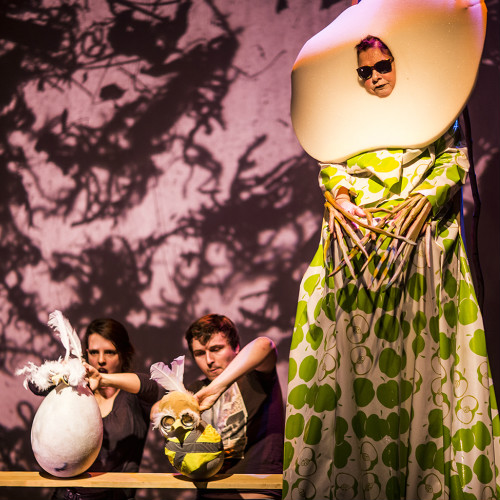 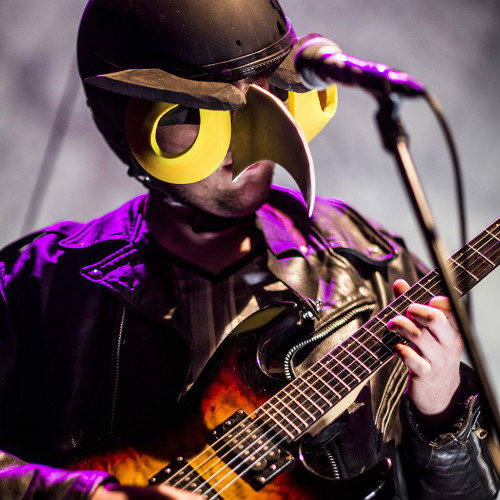 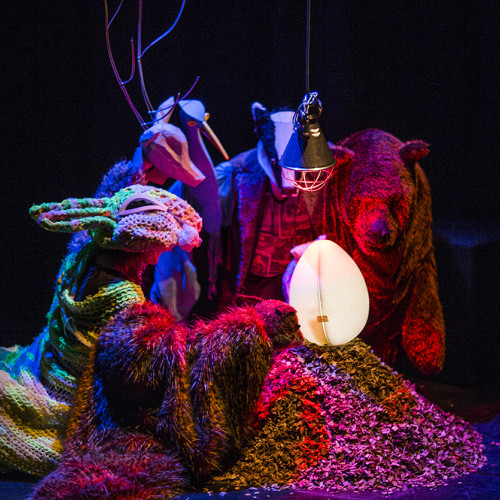 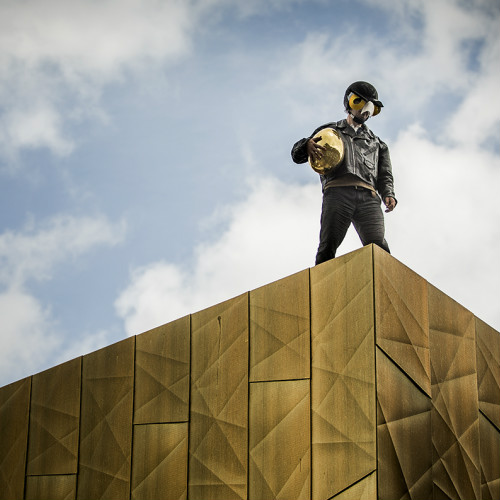