DE MAAN makes visual theatre for a young audience, though the company also explores the limits with adult theatre.

DE MAAN is a continuation of the Hopla puppet theatre that was established in 1948 by Jef Contryn and which developed into the Mechelen City Puppet Theatre in 1965. In 1995, Jef Contryn’s son Louis passed the directorship on to Willem Verheyden, who changed the name of the company to DE MAAN and wrote and directed many pieces. Since October 2013, director and author Stef De Paepe is artistic director and general director. The present house explores the limits with the broader visual performance genres. Sometimes with new media, sometimes based on text, sometimes based on objects. But always adventurous in its choices of both the scenic elements used and the makers.

Most of the puppets at DE MAAN were created by Paul Contryn, the son of Louis Contryn, who is scenographer, puppet maker and puppeteer with the company. For each production, Paul Contryn starts from scratch, which result in puppets in diverse styles and materials.

Young makers are also recruited to further expand the form palette. In addition to diversity in design, multidisciplinarity is a distinctive feature of the work of DE MAAN. The company moulds objects, puppets, text, images, music and acting into contemporary and relevant narratives that aim to raise the awareness of the (frequently young) audience without moralising.

Refreshing formats are often sought in which watching theatre becomes participating in or experiencing theatre. 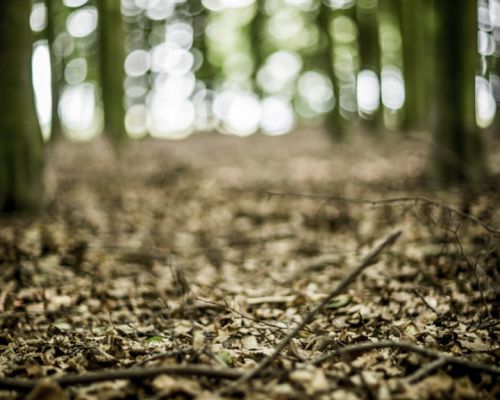 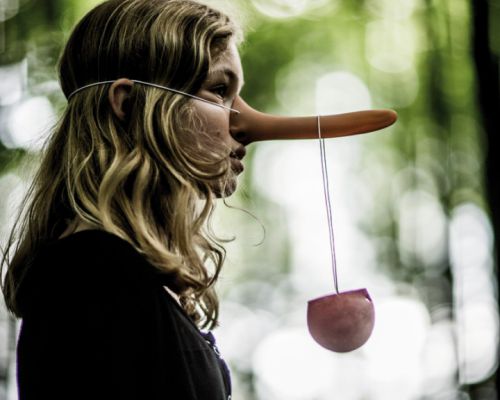 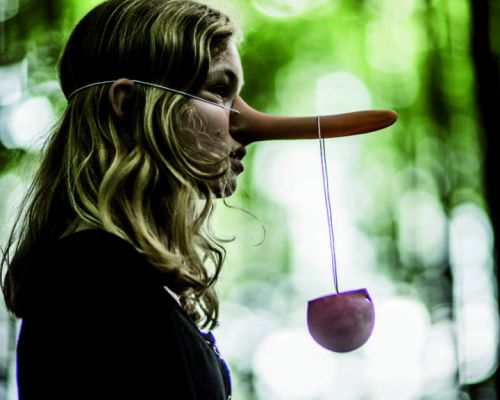 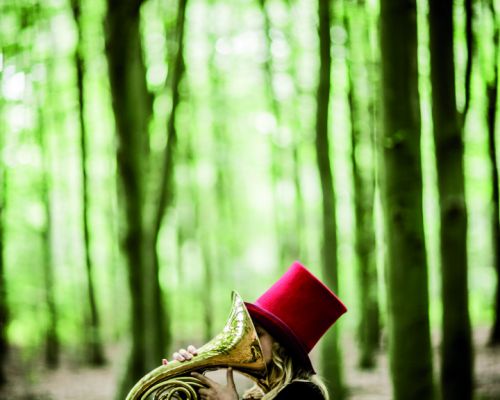 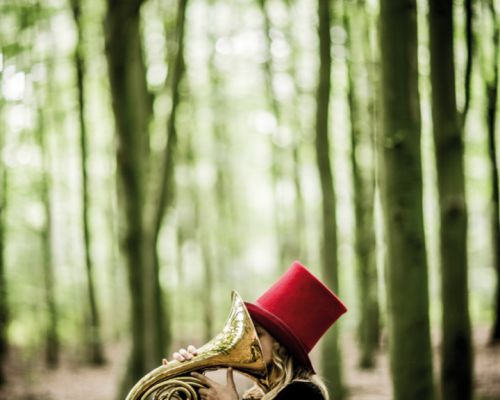 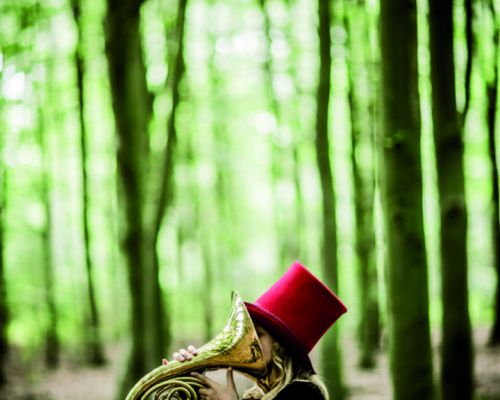 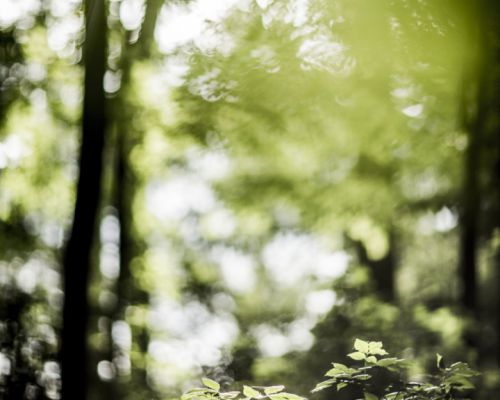