A co-production with Tuning People

BONTE NACHT is a moving painting. Three people with buckets of paint and self-made painting objects daub their surroundings and themselves. They transform into extravagant creatures with blue faces, long red arms and yellow pointy hats. Wandering, they pass through ever-changing coloured landscapes. They slide from one picturesque scene to another. In Bonte Nacht, creativity is given carte blanche, the dream of every child becomes real.

Image foundry DE MAAN is only too happy to co-produce with the wacky, motley crew of Tuning People. A shared fascination for outsider art, humour, poetry and the surreal brought them together.

Tuning People and the imagination of preschoolers: a match made in heaven. First there was Tape voor Kleuters [Tape for Preschoolers] (2011), a jewel wrapped in tape – already presented earlier at DE MAAN – with which Tuning People captured international hearts. Then there was the brio, humour and swagger of Leeghoofd [Nitwit] (2013), from which a sample tour resulted in selection for Het Theaterfestival 2014. With Bonte Nacht [Colourful Night], in co-production with DE MAAN, they again have created a colourful and almost wordless journey for preschoolers and families.

A top cast elevates making stains to the level of art, and making a mess to a boon. 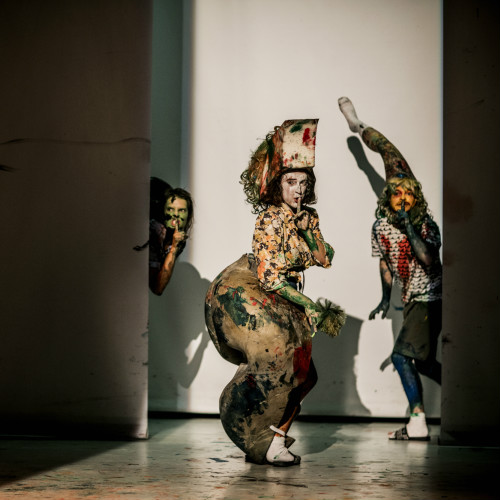 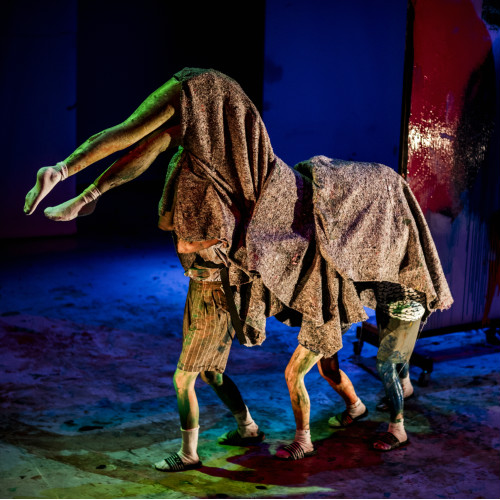 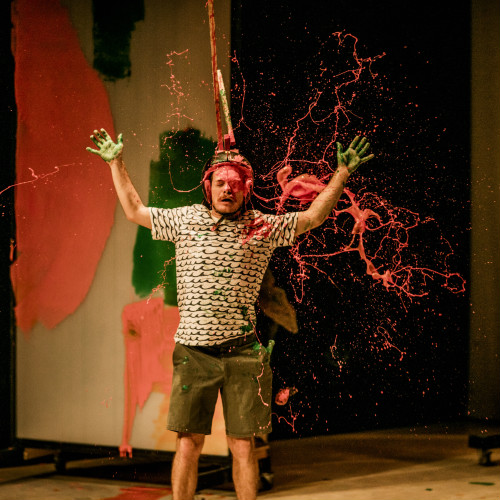 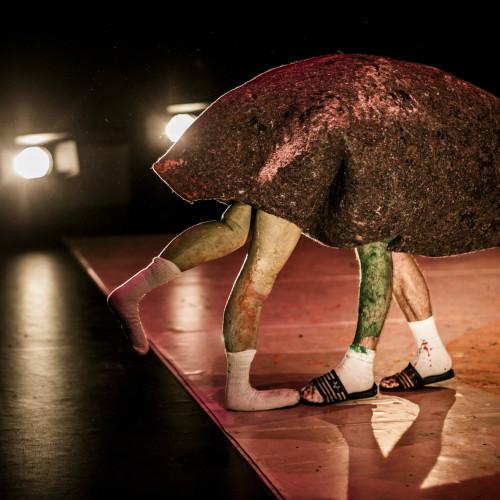