There is a planet with humans, monsters and human monsters. A magical mysterious place where the laws of nature do not work.

But this is not an island somewhere in an ocean. It cannot be reached by plane crash or a drifting boat.

To find this planet, you need to go further than ever before. And only if you accept that which is most strange, is there a slight chance that you’ll ever leave this planet.

BESTORM is not an adaptation of a classic, but a truly unreal trip to a place between imagination and fantasy.

Author/director Joost Vandecasteele created the youth performances ‘De wereld volgens lang, dik en dom’ [The world according to tall, fat and stupid] in HETPALEIS, and ‘Sorry voor alles’ [Sorry for everything] for BRONKS. As a novelist, he is one of the most innovative voices in Flemish literature. He wrote the scenario for the acclaimed television series Generation B. This time he dares to take on Shakespeare. In space, no less. Fasten your seat belts.... 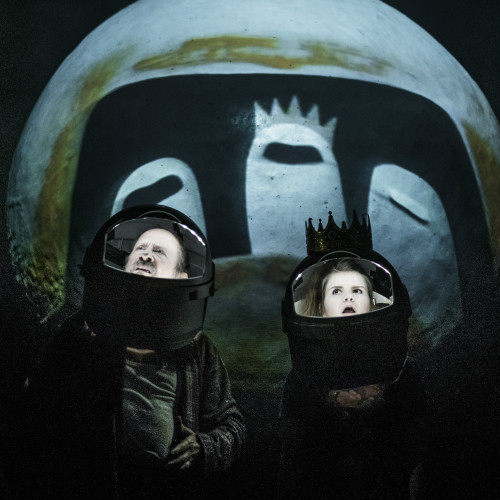 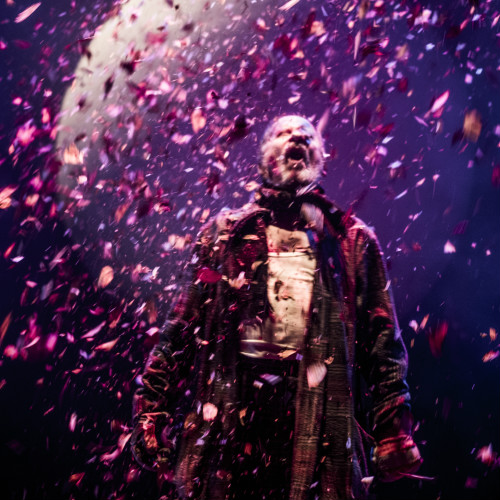 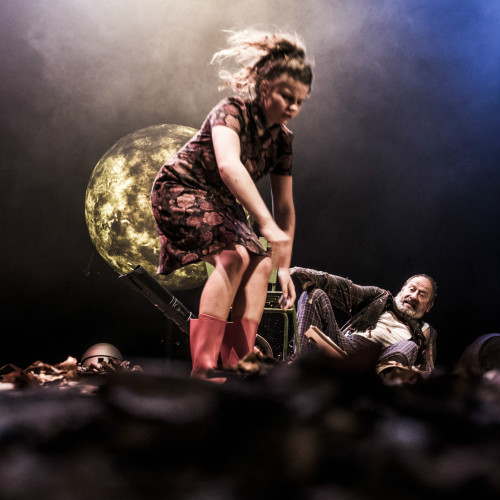 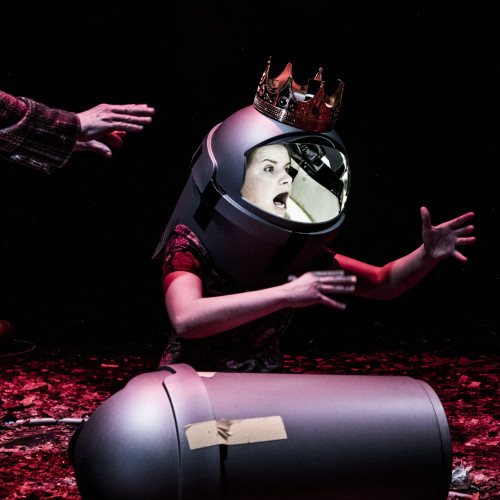 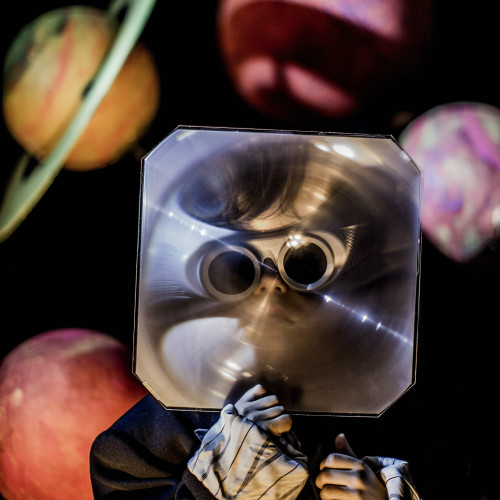