Everyone knows about the ruses of Reinaert De Vos, the cunning trickster, but who has heard of those of Anansi, the mythical spider from Ghanaian folk tales? Anansi is a selfish rascal who has no problem fooling his wife or one of his children. As long it benefits himself. “Food comes before morality” seems to be his motto. Though things may turn out very differently from what he had imagined.

Jeroen Theunissen (known from his novels "De omwegen" and "Jouw huid" and Compagnie Cecilia) and Gorges Ocloo have adapted Anansi tales into a story full of humour, reflection and insight into our social functioning. In the best tradition of storytelling.

DE MAAN has been focusing on artists with a migration background for some time now. They constantly surprise us with new myths and stories. Director/actor/composer Gorges Ocloo (star player in 'Wat is de Wat' of hetpaleis and composer/musician from the youth performance 'Futur Simple' by DE MAAN) directs born storyteller Ineke Nijssen, assisted by Owen Weston, who accompanies the narrative with live music. 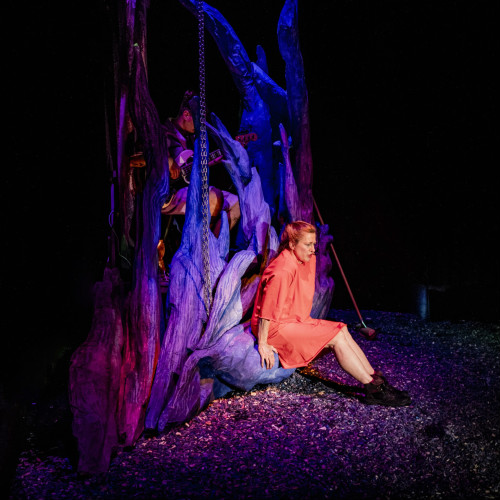 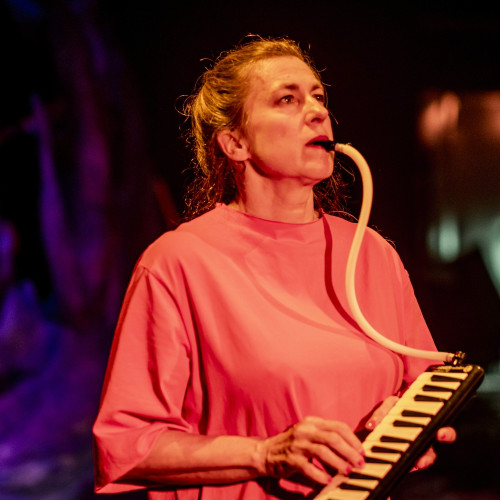 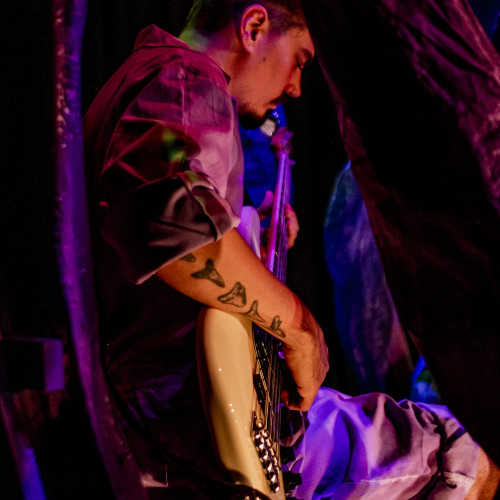 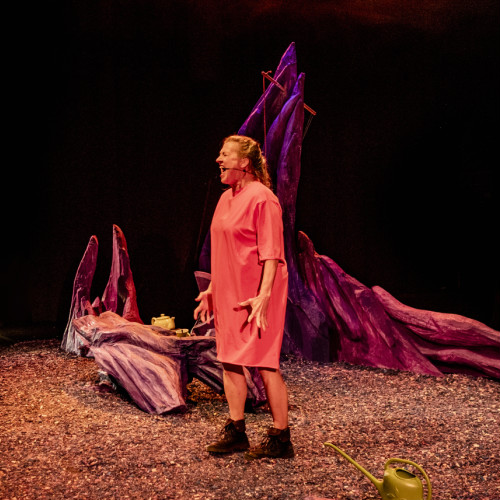 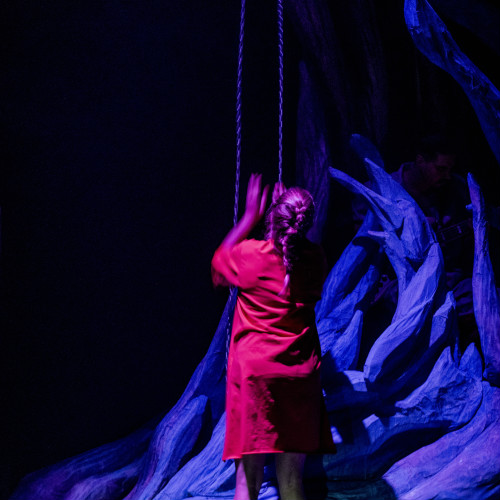 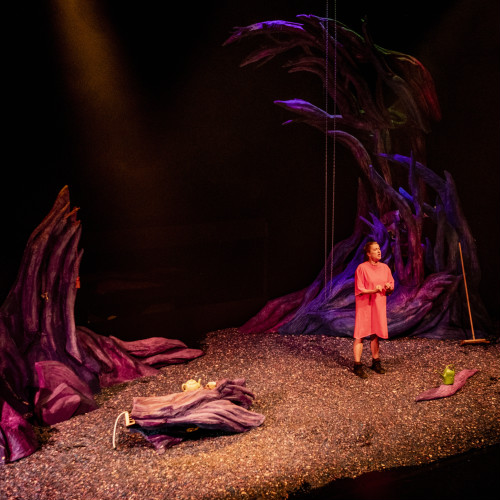 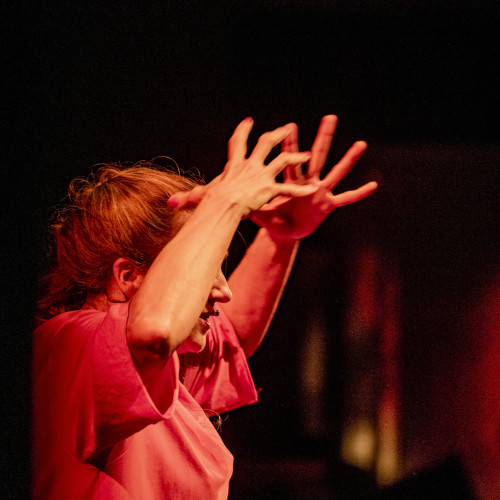 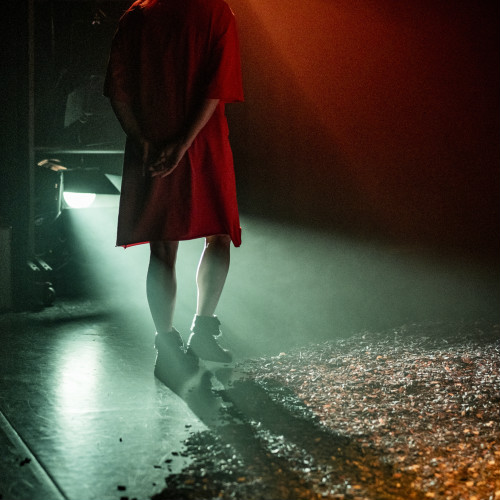